While listening to Saint-Saens' Carnival of the Animals recently, it wasn't too difficult to make the leap to Republican candidates running wild in the jungle. Maybe it's just the way my feeble mind works when bored with all the hee-hawing and ass kicking. The only problem is that with the exception of Ron Paul as a fossil or Michele Bachmann as a cuckoo, Saint-Saens' animals aren't particularly a good match.

Any connections to birds or hens or kangaroos represented in the Suite failed to conjure up images of Rick Perry, Newt Geingrich, Mitt Romney or Herman Cain. In a previous post called Roster of  Fishy Republicans, I'd already compared some right-wingers to the largest aquarium on the face of the earth. Of course, there is the elephant, but none of these two legged characters have the requisite long-term memory. Hell, most of them can't even remember what they said the day before.

I decided to look for some other kinds of critters - substitutes, if you will. Fortunately, good matches weren't too difficult to find but it does seem like an affront to the animals, if not downright cruel, to compare them to these Yahoos. So, with heartfelt apologies to non-human critters everywhere, I present you with my own carnival of animals. 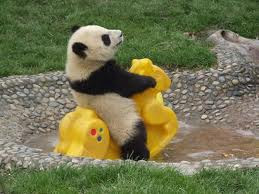 MICHELE PANDA BEAR BACHMAN
Cute and fuzzy, they are one of the meanest animals on earth.
They are defiant and even abuse their mates. 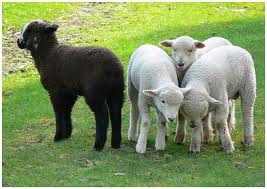 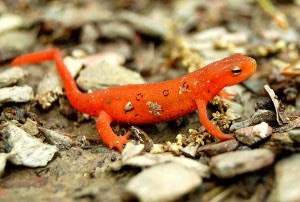 NEWT, THE NEWT, GINGRICH
Many slithering salamanders (newts) secrete toxic fluid from their skin
which can cause intense irritation to human mucous membranes. 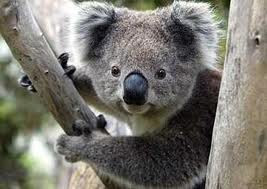 JON KOALA HUNTSMAN
The koala is a very slow animal, resting motionless for about
16 to 18 hours a day and sleeping most of that time.

RICK BIG DAWG PERRY
The afghan has lots of hair but is not the brightest of  dawgs. 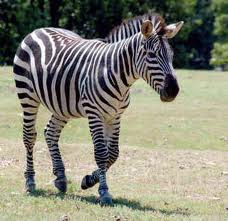 MITT THE ZEBRA ROMNEY
An animal of many stripes. 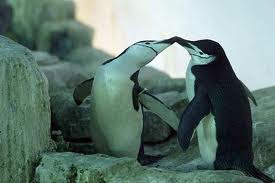 RICK ANTI-GAY SANTORUM
Roy and Silo, a famous gay couple at the
New York Central Park Zoo,
were given the second egg of a mixed-gender couple
after being observed trying to hatch a rock.
The happy pair hatched and raised a healthy female chick,
named Tango. 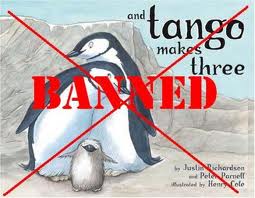 The American Library Association reported that this children's book
was the most challenged book of 2006 to 2010,
except for 2009 when it was second.

Email ThisBlogThis!Share to TwitterShare to FacebookShare to Pinterest
Labels: Animals, Carnival of the Animals, Republicans