The Tennessee Senate passed a bill in February that, according to the Right to Bear Arms Co. in San Diego, CA is a "Great victory for gun owners in Tennessee as their cities and counties will not be able to ban guns from local parks. . . ."

The bill was sponsored by none other than Sen. Stacey Campfield (R-Knoxville). The very same Stacey Campfield who brought us the Assault Pressure Cooker (APC). Yep, this fellow sure has an active imagination when it comes to his weapons.

The vote was 26 to 7, which explains one of our problems in Tennessee. We're so red we make Putin look blue.

This past Wednesday, yours truly joined the local chapter of Moms Demand Action in an appearance before the House Subcommittee on Civil Justice to express our dismay over this bill. Well, the "hearing" was civil - sort of - but it was swimming in condescending male chauvinism, the likes of which I haven't seen since I left Nashville 40 years ago. In fact, out of 23 or so members, I think I was the only little old lady there in tennis shoes.

House sponsor Rep. Tilman Goins (R-Morristown), a choir boy looking little fellow, presented his argument which mostly consisted of the usual NRA talking points mixed up with a whole lot of Second Amendment mythology. After all, our boys have been getting plenty of support from the NRA and they're kind of obligated to show their appreciation by giving back - that is, if they want any money in the future.


Telisha Arguelles Cobb, testifying for MOMS, said that the real priority here should be the right of our children to enjoy public parks with the reasonable expectation of being safe and secure. She reminded the men and women who have our lives in their hands that many mayors and even our Republican governor are against the bill.

But, says Rep. Jon Lundberg (R-Bristol) during the discussion that followed, "you" - meaning "you" empty headed little ladies who should stay home and let the big boys handle the affairs of state - "you" may not be aware that every time "you" go to Walmart or a bunch of other places there are people walking around with concealed weapons. "There is no difference." (paraphrased) It was all I could do to keep my big ole mouth shut and my little ole butt on the bench.

Suffice it to say, the representatives on this committee - with the exception of a couple of brave Democrats - were more concerned about their convoluted interpretation of the Second Amendment, keeping the NRA satisfied, and holding sway over Tennessee municipalities. 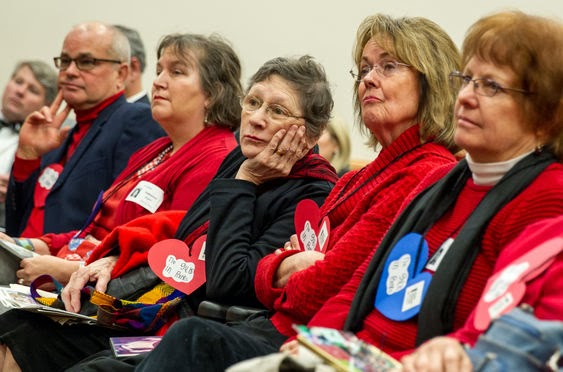 The bill goes before the full committee next week and then before the full House. With 70 Republicans, one Independent and 28 Democrats, my dog Bo can predict the outcome. If he could vote, he'd vote against it because he likes to go to the dog park and doesn't relish the idea of some human man flaunting his manhood at his expense.

The governor is right in arguing that "this is a property matter and not a constitutional one":


“City councils and county commissions have said, ‘OK, our taxpayers have paid for that park,’ and their elected representatives, I think, should get to decide what happens in the parks,” he told reporters after making a jobs announcement in Dickson. "To me, it’s not a Second Amendment right. It’s the same right anybody should have with a property they control."

I hope he sticks to it but wouldn't it be grand if a politician - left or right - came out and actually put the lives of people above some sick notion that carrying guns comes first? It doesn't take a rocket scientist to see what the ugly consequences could be.

If this bill passes, we might as well close the parks and return the tax money to the tax payers, because one day the parks will look like this: 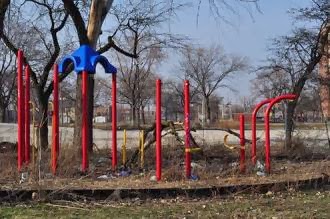 If you are on Facebook, please report this page: Selling the Second Amendment

CALL AND EMAIL your TN State Representative and Senator TODAY and tell them you DO NOT want guns in our parks!

Sign this petition to say you oppose guns in our parks.

Guns in parks opponents speak out on WSMV Channel 4 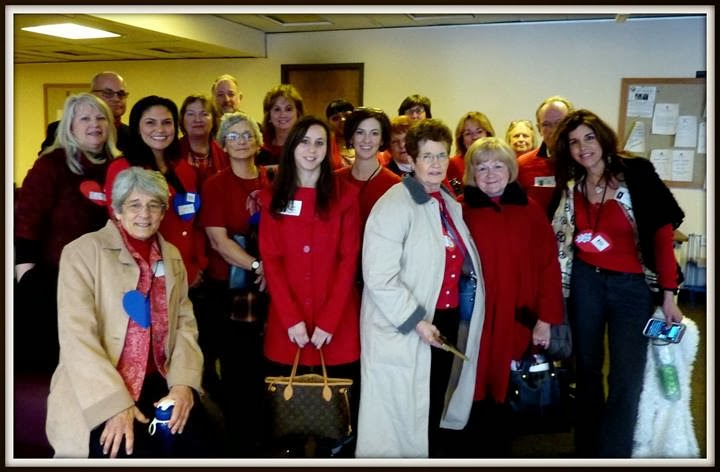 
A bill allowing permitted gun owners to take a firearm with them into parks despite gun bans put in by local governments was stashed behind the budget by the House Finance Subcommittee Wednesday.


The move is usually viewed as an omen the bill will not pass. The House measure, which passed the Senate 26-7, includes a $38,000 price tag to pay for pulling down signs reading guns aren’t allowed.