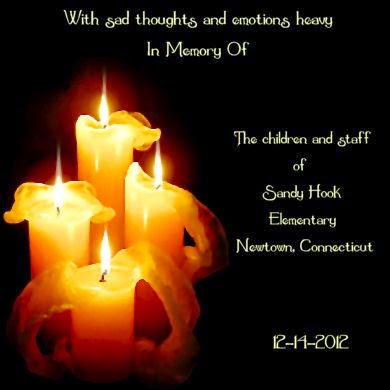 Fifteen years ago in Denver, I was working on a research project for a reporter when a city editor came running in and yelled, "Stop what you're doing." Without another word she abruptly turned on her heels and stormed out the door, visibly shaken. When she returned a couple of minutes later, tears were falling as she reported the kind of news I never expected to hear in my lifetime.

After she gave me my grim assignment, and as we worked to pull all the harrowing stories and photographs together over the weeks and months that followed, I prayed none of us would ever have to deal with this kind of news story again.

To this day I cannot see a photograph depicting anything remotely related to  the Columbine shooting without losing my composure. I literally cannot hear or even see the word "Columbine" without breaking into tears.

Not only did my hopes and dreams that nothing as horrific as Columbine would ever repeat itself, my dreams literally turned into nightmares that would play over and over again. Two years ago, we lost 20 innocent little angels and six adults, including four dedicated school teachers.

Today, I still weep every time I look at photographs of these innocent little faces and the brave ones who died trying to save them. 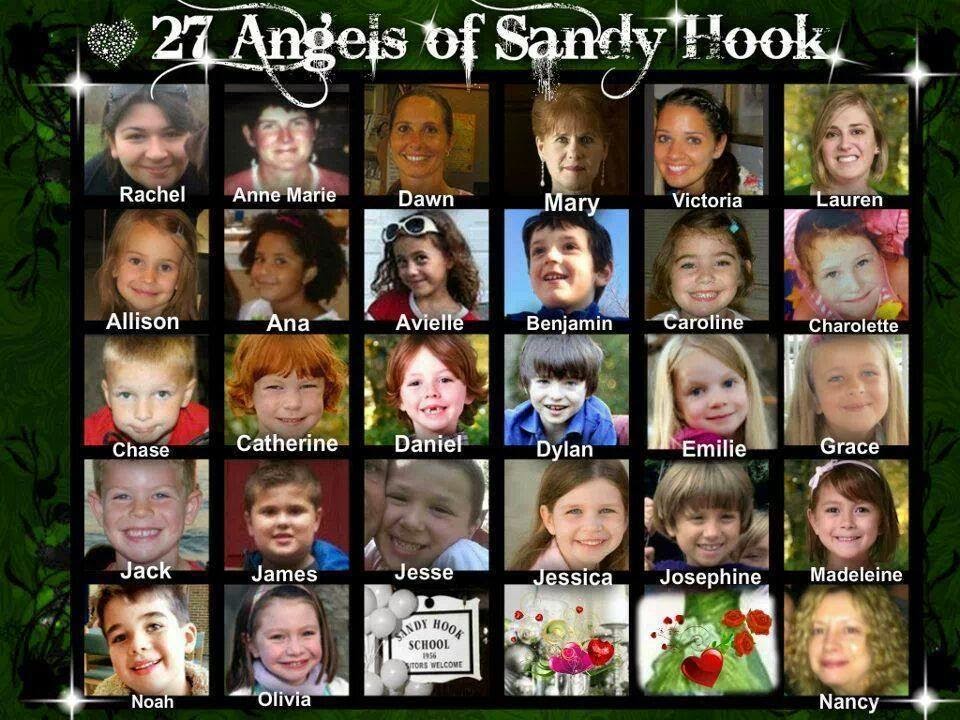